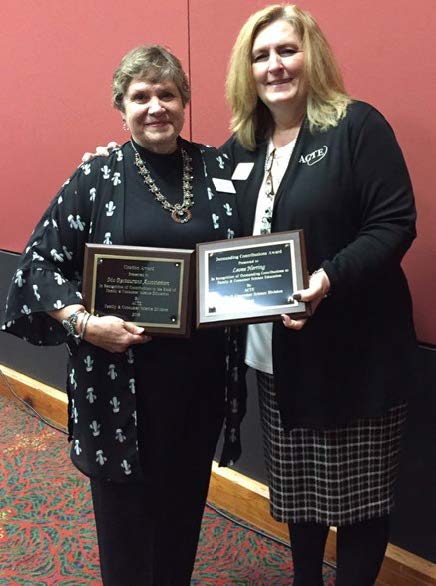 Leone Herring, Missouri ProStart Coordinator Rachel Gonzalez, Association of Career and Technical Educators (ACTE), Family Consumer Sciences Vice President
At the annual conference of the National Association of Career and Technical Educators (ACTE), in San Antonio, Texas, the Missouri Restaurant Association was named the recipient of the 2018 Citation Award. This award is presented to one business or industry person or group each year in recognition for outstanding support of Family Consumer Sciences.

Missouri Restaurant Association (MRA) received this award for actively supporting and reinforcing the partnership between Missouri Restaurant Association and Family Consumer Sciences and Human Services Section of the Missouri Department of Elementary and Secondary Education (DESE). This relationship has been in place for 16 years and is the basis for the existence of the ProStart program in Missouri. ProStart in Missouri is taught in 97 schools throughout the state with over 5,500 students actively learning about culinary and restaurant management careers. 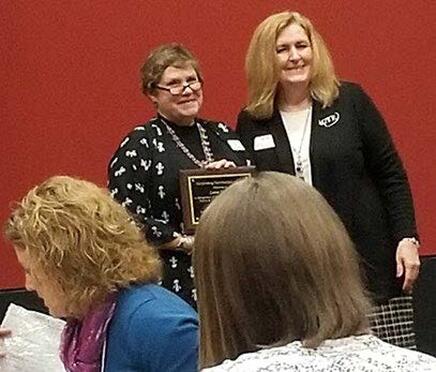 Leone spent 12 years at the Missouri Department of Elementary and Secondary Education. Three years were spent developing professional development materials for the Office of Special Education. For nine years, Leone worked in the Office of College and Career Readiness in Family Consumer Sciences and Human Services. She served for five years as a Supervisor with responsibilities for Hospitality and Tourism programming, MoEFACS Summer Conference, curriculum development and educator support. In January 2014, Leone became the Director of the Family Consumer Sciences and Human Services Division (FCS&HS). During this time, new FCS&HS programs were developed, new district programs were started, and programs became industry connected. 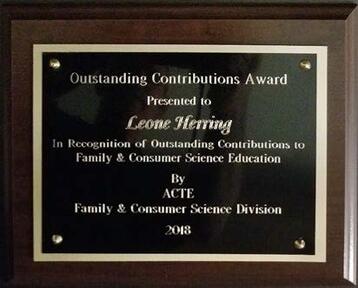 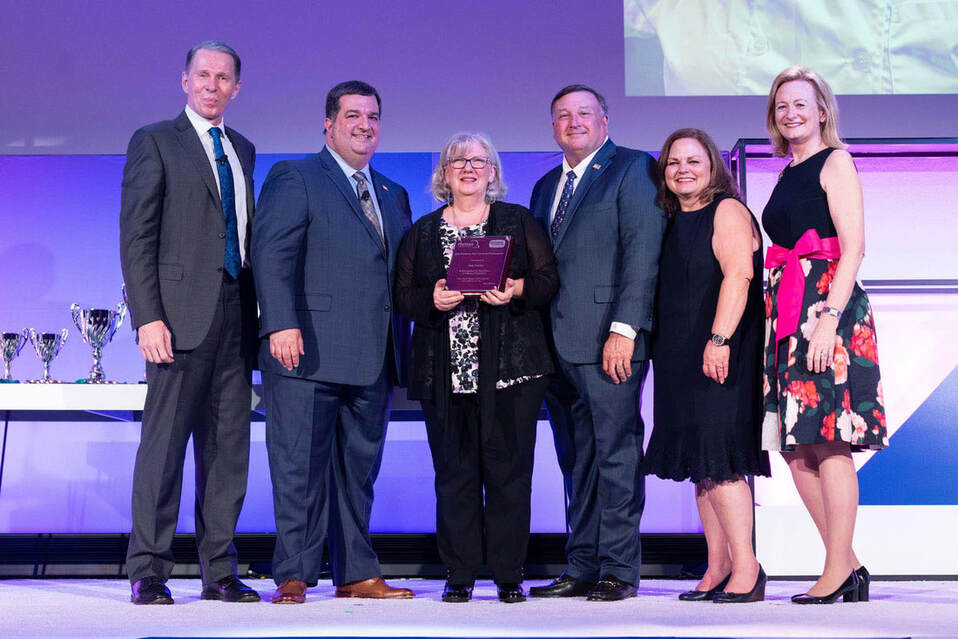